First published on 25 October 2021 by Alastair

With the budget looming, we thought it was a good idea to see what the press is reporting – and then, once the Chancellor has sat down, we’ll see if they were right.

The reality is that the ship of state is, as we know, the only one that leaks from the top down, so much of what we have read online will be from (relatively) trusted sources, but that said it’s also the case that there are always one or two surprises kept in the folds of the famous red box.  However, from what we’re seen so far, this is what to expect…

Whatever happens, we’ll have our own take on it available to all our clients (and anyone else interested) as soon as we’ve absorbed all the small print and worked out who benefits and who loses! 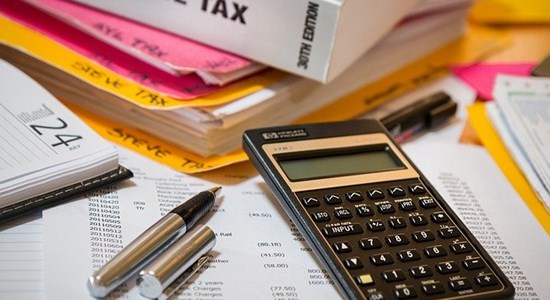 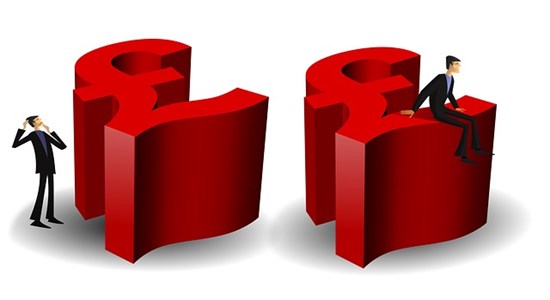