MTD: moving to the tax year basis – what this means for sole traders and partnerships

First published on 12 August 2021 by Alastair

Even for the most financially savvy technophiles amongst the self-employed, Making Tax Digital is going to throw up a number of challenges.  Here is one of the first…

Last month, the government announced that unincorporated businesses (sole traders and partnerships) will move from the current year basis to the tax year basis in order to smooth the path to Making Tax Digital for income tax.  Now at this point I suspect you are thinking, “what on earth does that mean?”

In this blog, I’ll explain the key aspects of the proposed rules based on the information currently available. At present, there is a government consultation on this subject (closing at the end of August), but it appears that what is up for debate is the design of the rules, not whether or not they are going to be implemented.

Essentially, this is about standardising the tax year for everyone.  At present, quite a number of unincorporated businesses have different tax years – the calendar year, the fiscal year (to 5th April), the year to 31st March or any other period of twelve months, often based on when they first started trading.  Currently, for unincorporated businesses with a ‘non-standard’ tax year, this means that there may be an ‘overlap period’ (i.e. a transition period) between their tax year and the government’s tax year and this in turn means that they pay some tax twice, but can get the money back as tax relief if they change their tax year to a fiscal year or, alternatively, when they eventually wind up the business.

The government wants everyone to use the same tax year (probably to 31st March, or possibly 5thApril) because this will greatly simplify things and, in particular, it will: help reduce errors; align the treatment of trade income with that for other forms of income; move the point at which trade profits are taxed closer to when they are earned, and remove the need to calculate and record overlap profits. In the words of the government, the current year basis is ‘opaque, illogical and unfair’.  That said, this simplicity may come at a cost and some taxpayers will be left feeling out of pocket.

At present, if you have a tax year that is ‘out-of-sync’ (that is you prepare your accounts to a date other than 31st March or 5th April) you do, as noted above pay more tax for the ‘transition period’ but can then get it back as a tax relief.  With the change to MTD, there will be a new ‘transition period’ as we all move to a standardised tax year the additional tax you pay to cover this period will no longer be returned to you. Any unincorporated business with a tax year that is ‘out-of-sync’ with the fiscal/tax year could be affected and have to pay more tax.  It is estimated this includes around 7% of sole traders and 33% of partnerships. We think it is grossly unfair that some individuals could see increased tax liabilities, but at present there is no indication that the government is going to change course.

These profits exceed the profits under the current year basis by £40,500 (i.e. the transitional element less overlap profits). The sole trader can therefore elect to spread the excess over up to 5 years.

What the government’s website doesn’t make quite so clear is that this trader’s profits for 2022-23 are £8,100 higher than they would have been. This means an increased income tax and Class 4 National Insurance contribution (NICs) bill of roughly £3,400. Although in many cases this will be a cash flow issue only, some taxpayers could find that they pay more tax overall where, for example, the excess profits push them into a higher tax bracket.  As we said above – grossly unfair!

The changes are expected to be phased in during 2022-23, ahead of full implementation for 2023-24 onwards.  This gives those who use a current year basis for their accounts the chance to make the change now and thus minimise (or eliminate) the need to pay any additional tax.

If you are one of the c. 7% of sole traders or 33% of partnerships affected by this then you need to start planning for it now.  Contact us for advice and we’ll guide your through the MTD maze! 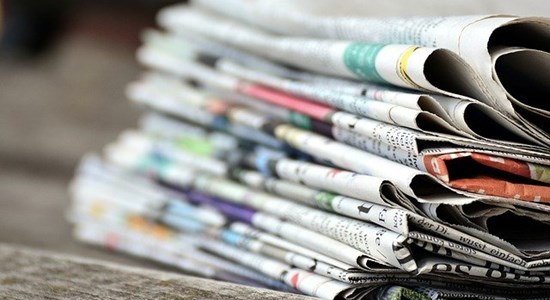 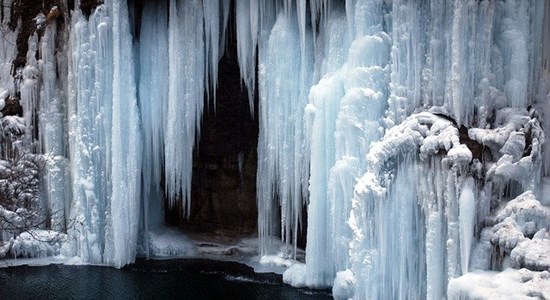