Disguised remuneration, famous footballers, the loan charge and the role of tax and accountancy firms

First published on 19 September 2019 by Alastair

“Disguised remuneration schemes are tax avoidance arrangements that seek to avoid Income Tax and National Insurance contributions (NICs) by paying scheme users their income in the form of loans. The loans were never intended to be repaid, so they are no different to normal income and are taxable."

That is the official HMRC position on disguised remuneration schemes. And while the vast majority (99.8%) of businesses and people will not have used these tax avoidance devices, many will be aware of high profile individuals, especially some famous (and not so famous) footballers, who have done so.

As a result of the proliferation of these contrived tax avoidance schemes, with estimates that some 40,000 people have made use of them, the UK government announced the loan charge in 2016. This gave users three years to either repay the loan, settle the tax due with HMRC, or face an income tax charge on the outstanding loans. The loan charge is deemed to be effective from 5 April 2019 and if settlement has not taken place there are a whole range of reporting requirements. Some of these deadlines have already passed, but importantly 30th September sees more deadlines, and penalties will be charged if the required information is not provided.

However, with media reports that several people, faced with potential bankruptcy as a result of HMRC action, had taken their own lives, the government now recognises the concerns that have been raised about the loan charge policy. Consequently, it was announced last week that an independent review, led by Sir Amyas Morse, former Chief Executive and Controller and Auditor General of the National Audit Office, will take place focusing on the impact of the loan charge on individuals involved in disguised remuneration schemes.

Combating tax avoidance schemes and possibly even jailing those who facilitate them, is likely to be one of the planks of the Labour party’s manifesto, according to the Shadow Chancellor, interviewed in the Sunday Times of 15th September.  If that’s the case, and bearing in mind the role that accountancy firms and IFAs’ play in providing professional and legally correct advice to their clients, this is going to be a subject that will not go away any time soon.

At M&S Accountancy and taxation, we have never, and shall never encourage clients to break the law (and we are sure that the same is true of virtually all other professional financial / accountancy practitioners). The primary principle of government, via HMRC, is to collect all tax that is due: not a penny more or less, and we shall continue to provide advice based on utilising existing reliefs, allowances and exemptions in the way that they were intended by the tax legislation. This, of course, means advising clients where tax does not have to be paid - and equally where it does.

Anyone who has not settled and is now subject to the loan charge, should follow the government’s (HMRC’s) published advice. And although there may be a temptation to hold off until the review is complete, we would strongly recommend that the reporting requirements are still complied with as HMRC has given no indication that they will back down on these. We are currently doing exactly that for clients.

If you are caught by the loan charge, or unsure if you might be, and need further professional advice, please get in touch and we’ll be happy to advise you as to what your best course of action might be. 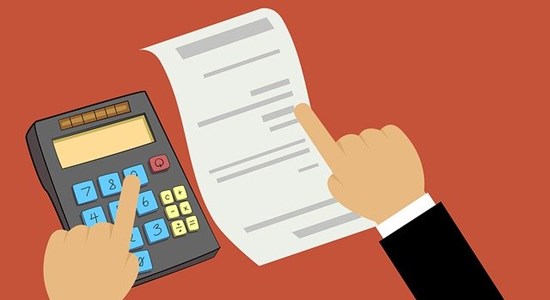 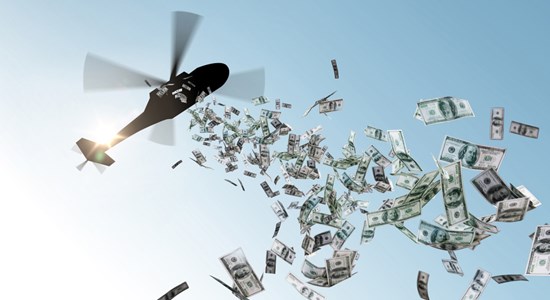 What does UBI mean to you? 120 lucky Germans are about to find out! 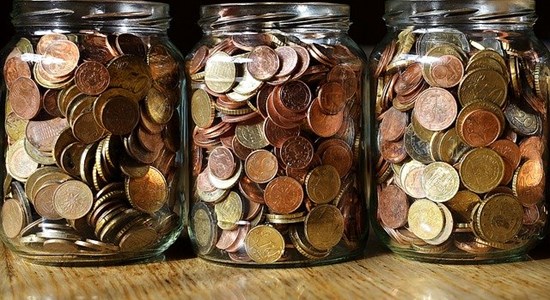